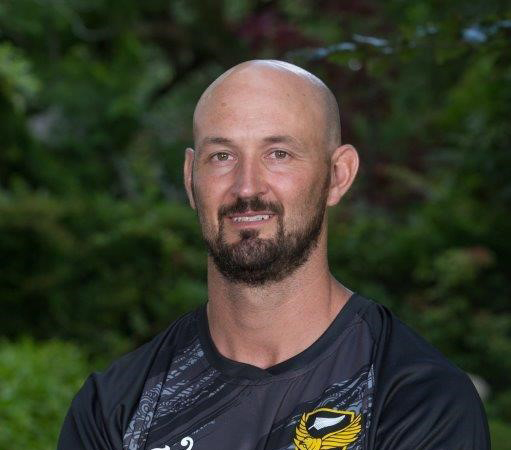 We are very exciting to announce that Logan Asplin will be joining the section as our Club Coaching Officer (Head Coach) in the coming months. Similar to those before, this a joint role with HKRU that will see Logan working with the national set ups as well running the Mens Premiership team and giving guidance and assistance to all coaches, coaching structures and teams with in the section.

Logan, his wife Anna and children Banks and Reevie will be making the move from Hamilton, New Zealand in late July just in time for our Premiership preseason.

Logan is currently the Manager of High Performance Sports at the prestigious and much revered Hamilton Boys High. Here he has overseen phenomenal success including coaching his side to 5 out of the last 6 regional titles. Logan is also the current New Zealand u18’s sevens coach as well as coaching Waikato Chiefs u18’s. Logan is an extremely driven and dedicated coach who is a big believer in building rapport and relationships with those around him, epitomised by his person first, player second philosophy. We can’t wait to see where he can take this talented group of players in the seasons to come.

Outside of rugby, Logan is a big family man as well as an avid surfer. So no doubt you will be able to catch him down at Big Wave bay around typhoon season or in the kids play room at club on a Sunday morning!